While we learned a good amount about the planned implementation and structure of the new program, we at Los Angeles Walks remain concerned about the lack of detail in a few key areas. Over the coming weeks we will elaborate on those particular concerns. We will begin by considering the City’s discretion in making repairs.

Despite some positive signs, most notably the recent groundbreaking of the MyFigueroa complete streets project, mobility advocates have been frustrated with the seeming inability of the City of Los Angeles to come through on safety-enhancing projects that present any sort of implementation challenge. Most often, unfortunately, a project to increase the safety of all road users is deemed “controversial” due to opposition from either a particular group or a particular City Councilmember. Proof of widespread opposition isn’t required; just a whisper has been enough to shelf projects that would provide a vital connection for Angelenos and/or would surely save lives.

We are therefore very concerned about the lack of detail regarding how the decision to either postpone or exempt a submitted Access Request (see earlier post) will be determined, and who will have that discretion.

The legal settlement that was the impetus for Safe Sidewalks LA includes a remarkable number of clauses that give the City discretion to postpone or exempt a safety issue. Five paragraphs stand out (highlights ours):

Our concerns begin with the vagueness of what constitutes an “unusually expensive” or “difficult” site. These terms are not defined, which is understandable, as the City likely did not want to be legally bound to repair facilities immediately if the repair would bust the budget.

However, with the lack of a clear set of guidelines or other planning document that the public can view and comment on, we do not know how Access Requests will be sorted as either feasible or infeasible.

Since immediately infeasible work may be postponed, our next concern is for how long may work be postponed? Indefinitely? Or is there a set period? If the City will be able to delay an Access Request or other repair to include in a future, larger street-related capital project, is there a time limit as to when that larger capital project may begin? How can the public, and especially those with mobility disabilities, be ensured that the future capital project would include the repair, that it would be remembered by City staff, and that it wouldn’t be excluded for cost or other reasons? 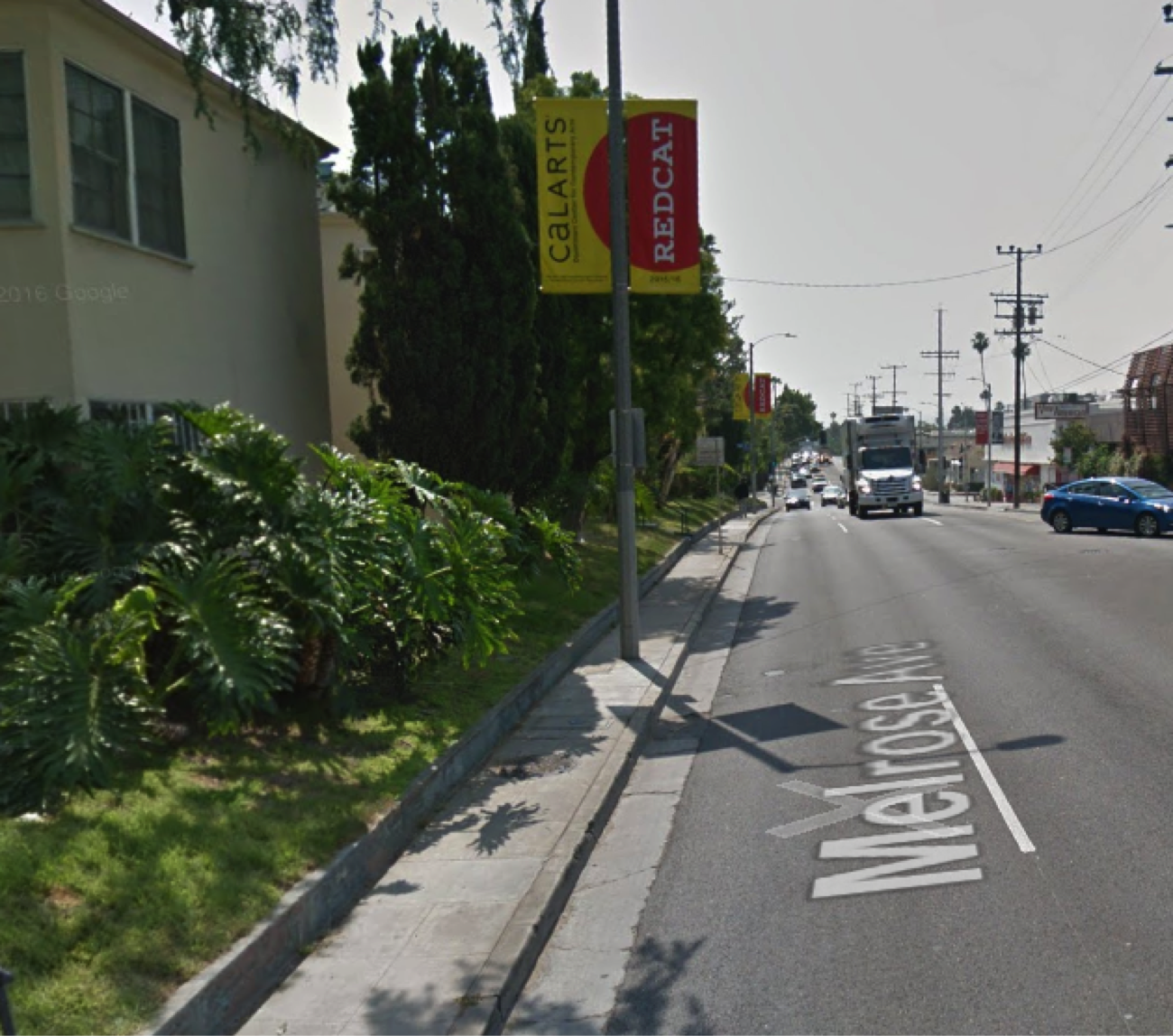 Any of those options will be expensive, and possibly even “difficult.” Will the City just say the project is infeasible and exempt it? Will the City say it’s too “difficult” and postpone work until some future work on Melrose Avenue? And when would that be? Would they postpone work and sign an alternative accessible route on the south side of Melrose?

Safe Sidewalks LA was created to fix these problems,  but how can we be assured that it will?