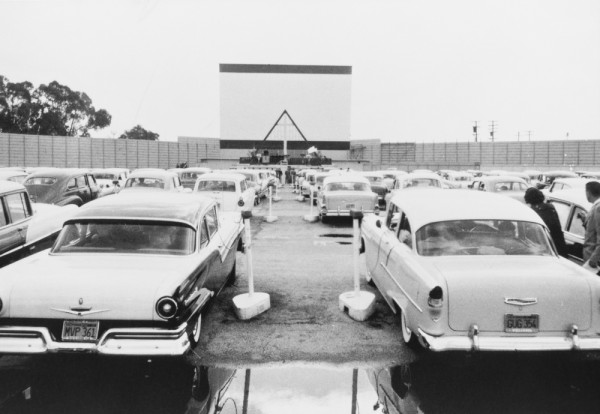 Deborah Murphy featured on a panel at Zócolo Public Square: Cars and freeways didn’t just shape the landscape of contemporary America; they shaped the national culture as well. Southern California in particular has reveled in the pleasures of the automobile, from Sunday drives and drive-in theaters to the car race in Rebel Without a Cause. But between the pressures of climate change and a younger generation’s preference for denser living and public transportation, there is a serious backlash against the car, especially in L.A., where drivers spend more than 60 hours a year stuck in traffic. Are our cruising days over forever? Petersen Automotive Museum executive director Terry Karges, DUB Magazine founder Myles Kovacs, Los Angeles Walks founder Deborah Murphy, and Drexel University Center for Mobilities Research and Policy director Mimi Sheller visit Zócalo to discuss the future of car culture, in Southern California and beyond.