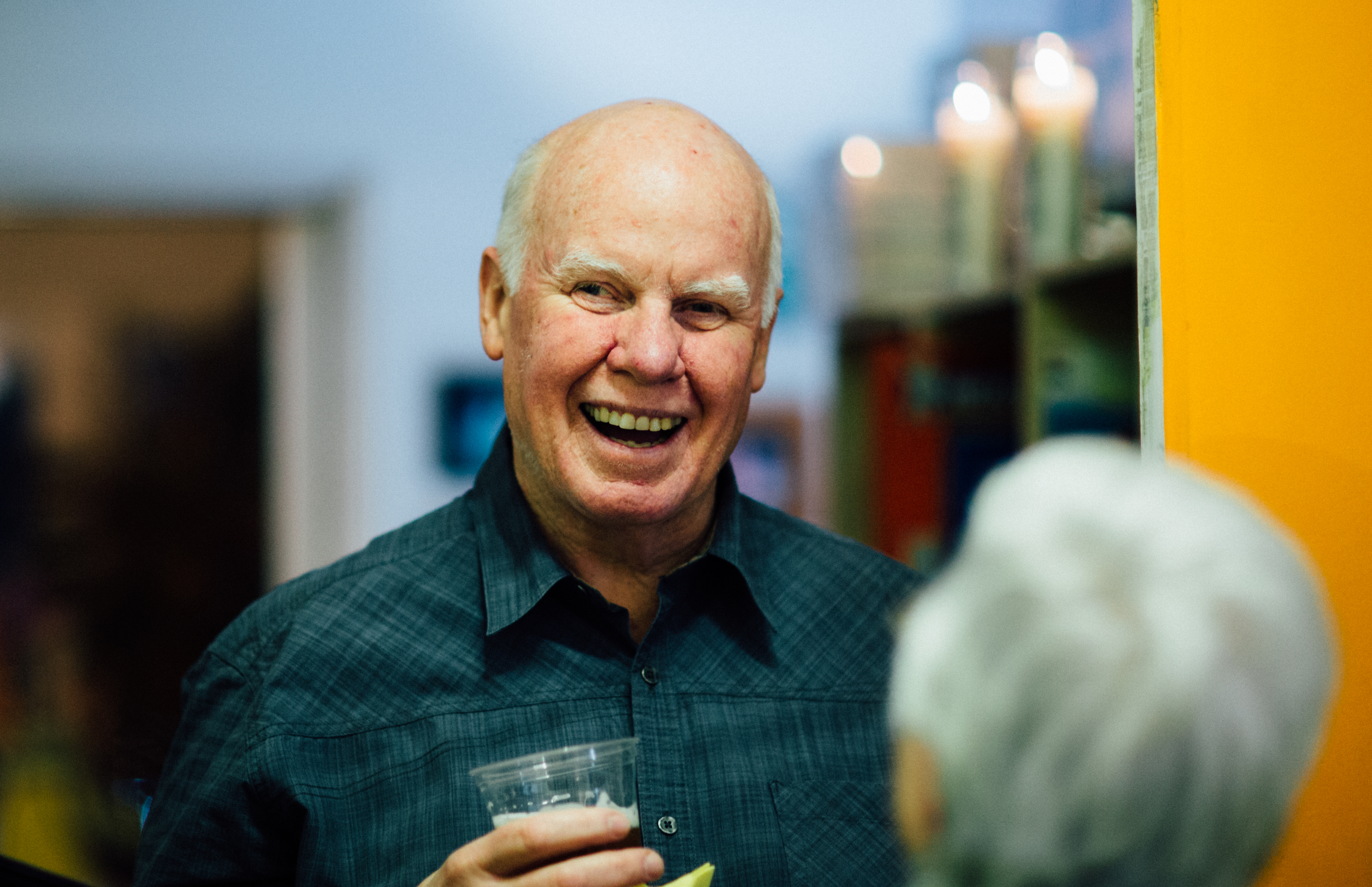 Walking is THE way to appreciate mural art and we’ve seen the city’s best: from the legends like Judy Baca, R Kronk, Cache, and Shepard Fairey. We’ve walked veritable non-stop mural galleries – along the UP tracks off Alhambra Avenue, or on Lancaster Avenue in Ramona Gardens, and in the alleys off Beverly in HI-Fi (a priceless collection).

Public stairways? Of course. We know them all. From that one with the kiln baked tiles in Garvanza to the beautiful granite double stairway in Beachwood lined by planters that were once cascading pools of water. Or the Loma Vista Place stairway, the one we like to call “The Mother Stairs,” which straddles the top of this ridge just a bit south of here (Silver Lake).

We walk over bridges: there’s the multitude of little foot bridges in the Valley – like a really cool one over Cabellero Creek in Tarzana. There’s lovely Sunnynook Foot Bridge in Atwater Village and our incredible necklace of concrete arched bridges over the LA River near downtown. We’ve walked the Figueroa Bridge that the Public Works Department just refused to let us keep for foot and bike traffic as they built a replacement upstream.

We’ve enjoyed the pedestrian walk streets: the best ones are in Venice but we know them in Carthay Circle and West Adams too.

Cemeteries? Well, I’d like to think our walks help to keep us out of them. But when you are on foot, a cemetery can beckon you in for wonderful discoveries, as the classic old ones like Evergreen and Angelus-Rosedale do. And as do the tiny Marquez family plot in Rustic Canyon (surrounded by multi-million homes) and the amazing Pierce Bros Cemetery (surrounded by office towers in Westwood), where there are memorials for celebrities at every turn. Rodney Dangerfield’s stone reads, “There goes the neighborhood.”

We’ve taken time to smell the roses, and to pick loquats and figs and tangerines for immediate consumption.

Experiencing Los Angeles on foot is about enjoying architecture – from Greene and Greene to Eric Owen Moss. We have walked to the Watts Towers. When you walk you notice things that people have done with their houses: George Ehling’s tile extravaganza on Woodrow Wilson Drive, the glass works at Randyland on Lemoyne, the dinosaurs atop that house on Gentry Ave.

Our walks have placed us with parishioners leaving mass at St Vincent’s in University Park, and they’ve placed us next to Orthodox Jews walking home on the Orange Line bike path after services in Valley Village. We’ve seen girls in their quinceañera dresses posing for photos by the gazebo in San Pedro’s Averill Park and on that footbridge over Hollenbeck Lake.

People? Sure we’ve encountered a very few crazy ones, but mostly we meet people proud of their homes and their block and curious about our activity. There is Tomas, atop rugged Telluride Street in Montecito Heights who ALWAYS seems to be outside waiting for company with his buddies – ready to greet us and to offer the ladies a beer. There’s that guy in Studio City who just dropped what he was doing and walked with us for 3 hours.

Sometimes we get lucky: we’ve been invited up into the city’s best tree house in Sherman Oaks, invited into Ernest Batchelder’s home by my old friend Robert Winter, into the Breed Street Shul when it was not supposed to be open. A couple of our group members were invited to ride on the High Tower elevator; a decade ago two friends and I were staring through the gates at the Canfield Moreno estate atop Silver Lake and Dana Hollister’s boyfriend invited us into Paramour to have a look –- and me without my camera.

Walking, you appreciate the great accomplishments that activists like Los Angeles Walks and others have made working for safe, complete streets. We love the broad zebra stripe crossings around downtown (and mash our teeth at evidence of past crosswalks that have been sandblasted out in the Valley and elsewhere). We love the scramble signal at Hollywood/Highland and the traffic calming on Rowena, and York and Colorado and elsewhere. I like how Joe Linton and his Eco-Village friends used chalk art on the pavement in Rampart Village to try to get cars to slow down.

Forget that stupid, unnamable song. It was wrong the day it was written, and is more wrong today. Los Angeles is truly a great city to walk.