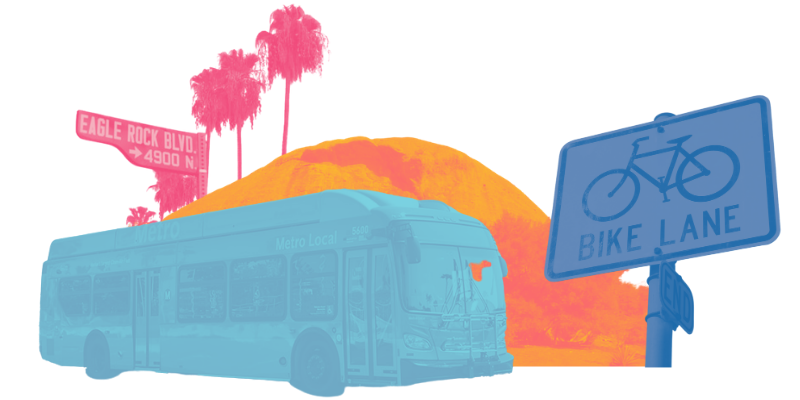 Ever wonder how your neighborhood was designed? How you can shape it?

Whether it's building a new grocery store, installing more crosswalks, or getting a bus shelter, community voice is critical for community design that will last for generations. But what happens when community input is, well, just a courtesy?

Between 2011 and 2013, community members organized to remake Colorado Blvd., a six-lane speedway dangerous to pedestrians. The result? Two travel lanes were transformed into bike lanes, providing better access to local stores and slower traffic, and $12 million was secured to fund other sidewalk and landscaping improvements.

However, after seven years, LA Metro is now looking to rip out these bike lanes on Colorado Blvd. In an effort to prioritize cars and its four lanes, Metro is proposing that bikes and buses be forced to share a single lane. See below for the proposal, click for a larger view. 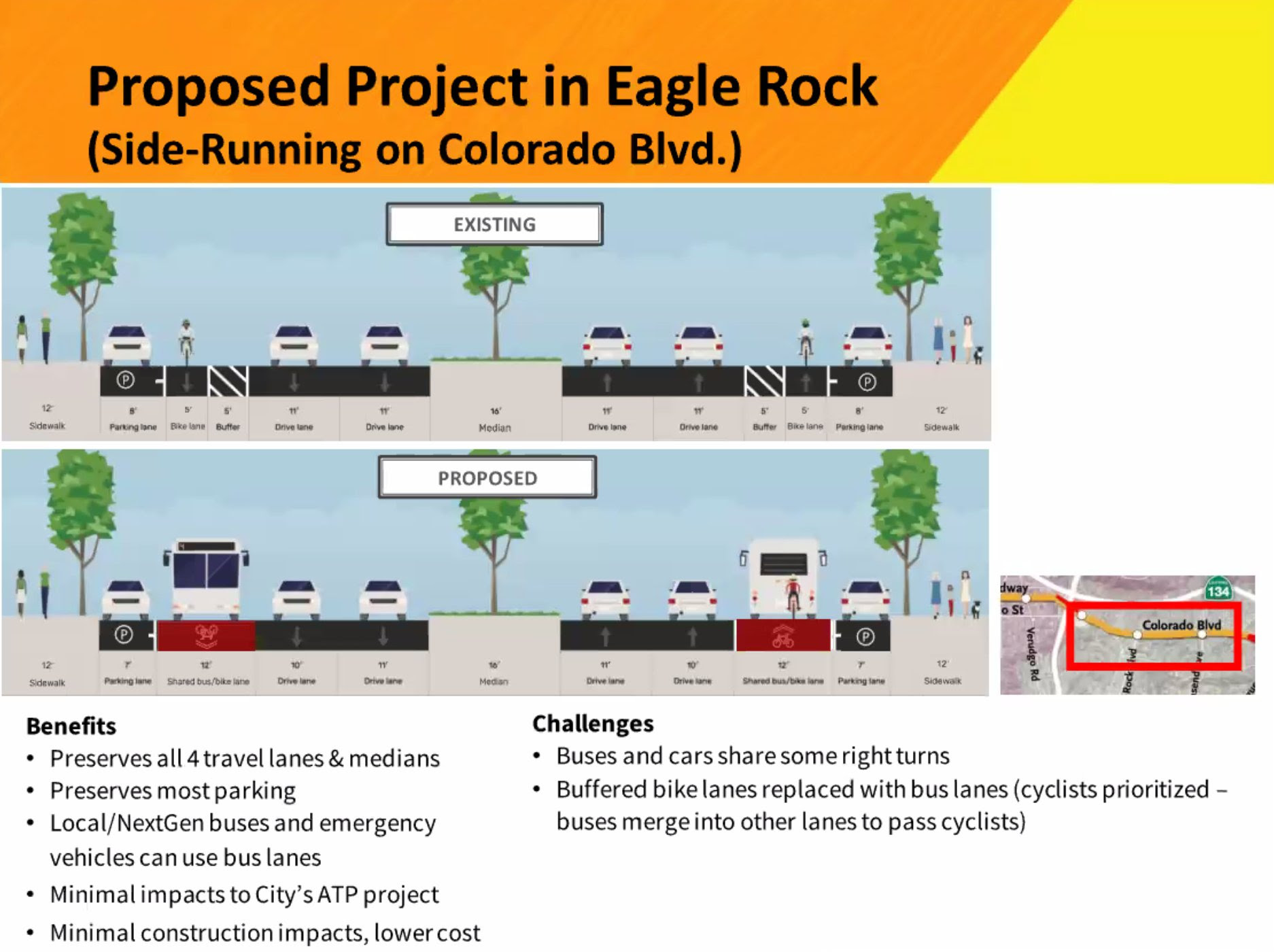 And these changes are puzzling.

Last year, over 1,200 people signed a petition in support of a plan to add bus lanes that maintained or improved bike lanes and ongoing sidewalk upgrades. And at a time when essential workers need safe and healthy options for movement, why are we pitting people who bike against those taking our buses? Biking is one of the key ways we get to the buses or trains that take us to school, work, or family. 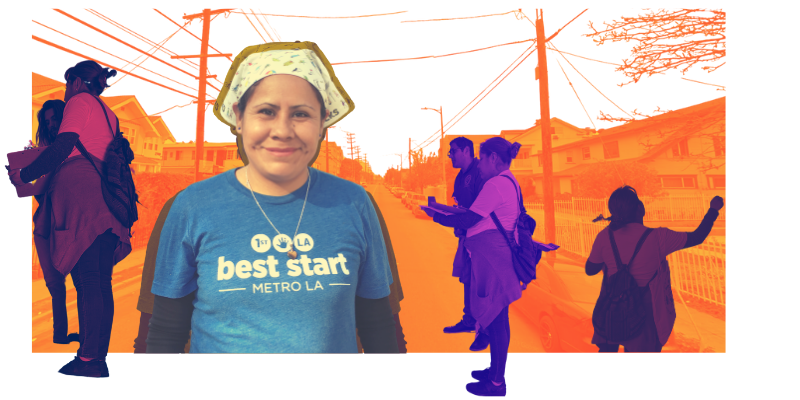 This is a systemic issue.

The story isn't new. When communities organize and advocate for life-saving safe street changes — more walkable and bikeable streets, slower traffic — too often plans are shelved or drastically watered down without explanation or accountability. Whether it’s the small yet loud voice of privileged car-preferred residents or a bureaucracy that plans without local knowledge, the rules for engagement are often unclear and changing. 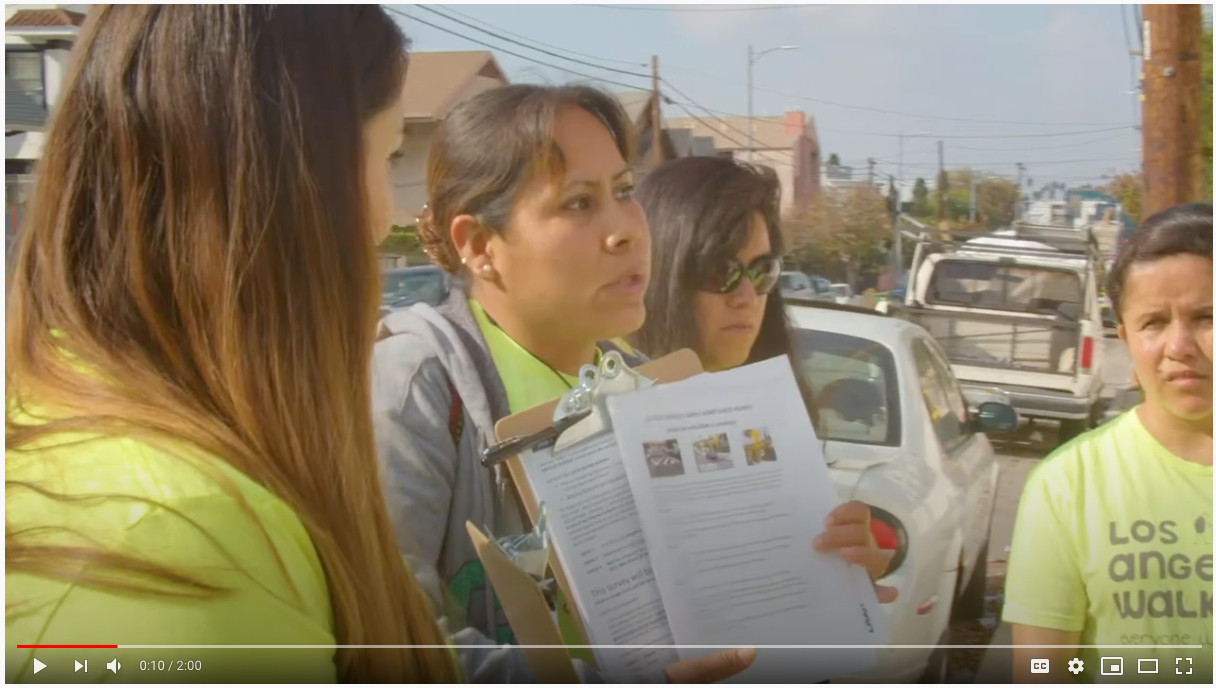 Which takes us to speed humps.

A speed hump can change the safety of an entire community block, taking on the pandemic of traffic fatalities, the leading cause of death for LA's elementary and middle school children. For so many parents safe and walkable pathways to school are a priority. Community leader Ana Nieves knows this better than most. A member of LA City's Pedestrian Advisory Committee (PAC) and a LA City Council District 1 parent leader, she's led multiple safe street campaigns in her neighborhood. And one such campaign is her fight to get a speed hump on a dangerous street next to her daughter's school. 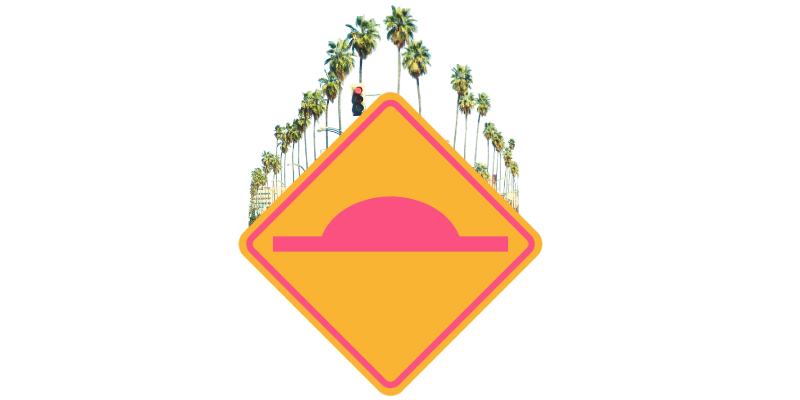 And like the Eagle Rock community, Ana made a compelling case for safety and gathered public support. However, we're learning how incredibly arduous this process it: it can take 12 months to secure one speed hump. Hear her story above.

What's to be done?