Stories from the Streets: Remembering My Cousin Marlene 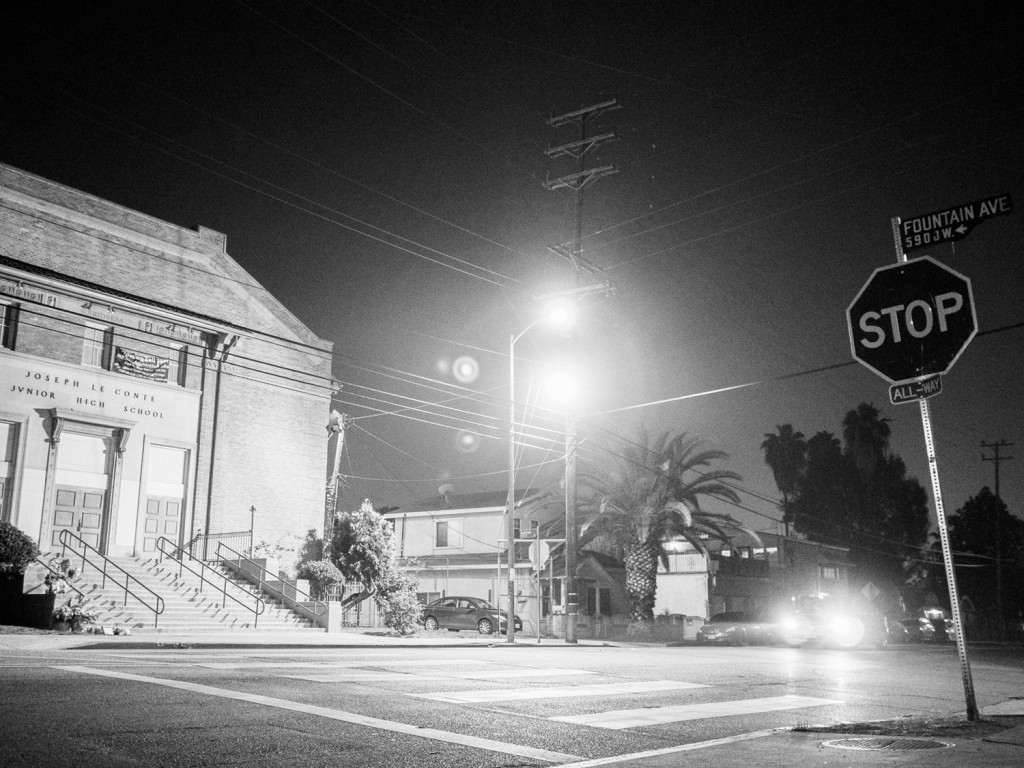 By Andy Martinez - Board Member of Multicultural Communities for Mobility, ﬁnd more at multicultimobility.org

From our 2014 report Footnotes: A Report On the State of Walking in LA. Donate to get a printed copy. Special thanks to Melendréz for funding the printing of our 2015 Footnotes report. Read more from Footnotes.

On Valentine’s Day, when people normally spend time with their loved ones, I received the terrible news that my cousin Marlene Barrera was killed by a driver in a crosswalk at the intersection of Bronson and Fountain across from Le Conte Middle School. As my cousin and her nine-year-old daughter walked into the crosswalk, the driver of the big rig truck sped through a stop sign into the intersection. Her maternal instincts immediately came into play, and she pushed her daughter out of the way to protect her from the oncoming truck.

The dangerous intersection now serves as a memorial site where many of the parents’ biggest fears came to reality. Right now, the daughter is experiencing intense trauma from witnessing the death of her mother. It has impacted her to the point where she can hardly speak. She directs the very few words she does manage to say to her grandmother: “When is Mom coming back?”

Emotionally, it has taken a toll on me, and I feel regret for not having seen her as much during the last few years. My extended family, including Marlene and I, lived together in the early 90s in MacArthur Park after they had recently immigrated to the U.S. Some of my earliest and fondest memories are playing with her when I was four years old.

The intersection currently lacks a trafﬁc light or signiﬁcant safety design. Parents had been pleading with the City of Los Angeles for years to get a crossing guard but the City claimed there weren’t sufﬁcient ﬁnancial resources. Parents became discouraged after such a minimal response and disappointed that their families’ safety wasn’t considered a priority. Parents of Le Conte students I have spoken to after the tragedy now refuse to let their children walk by themselves to school because of the
fatal collision.

Last year, as an active board member with Multicultural Communities for Mobility, an organization dedicated to educating and empowering low-income cyclists, pedestrian, and transit users, I spearheaded several pedestrian and bicycle safety workshops throughout L.A. County. Only ﬁve months ago, I planned a pedestrian safety workshop right here in Hollywood.

This is why I feel ever more determined to seek justice for low-income pedestrians. We have met with Council Member Mitch O’Farrell’s ofﬁce and are working to both rectify the intersection and look at citywide legislation to improve safety for pedestrians.