On a beautiful spring day in 1977, when I was a 22 year-old student living in rural Ohio, I hit and killed an 8 year old boy named Brian who ran into the street in front of my car. Back then, his family’s mailbox was across the street from their house, which made for more efficient mail delivery. The “street,” however was a heavily trafficked rural highway, U.S. Route 27. Brian had forgotten to watch for traffic after picking up the family’s mail.

Although this collision was not my fault in any legal sense, the fact is that I am the one who killed him. For decades, I felt undeserving of happiness, compassion, or love. Not a single day has gone by when I have not thought about Brian. He was with me on the day I defended my doctoral dissertation, on my wedding day, and on the day my father died. He is with me as I write this. 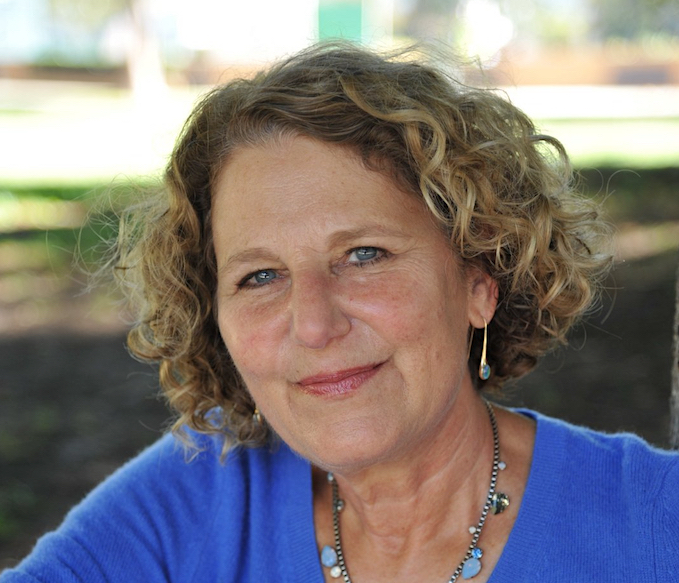 Maryann Gray is the founder of http://accidentalimpacts.org/.

Twenty-five years after the crash, I finally decided to deal with my guilt, shame, fear, and grief, along with lingering symptoms of PTSD. I started therapy and began a deep exploration of the collision and its aftermath. Among many other steps, I read the accident report and newspaper articles for the first time, and I flew out to Ohio from my home in Los Angeles to quietly visit the crash scene.

In preparation for my visit to Ohio, I googled Brian’s address, intending to look at the site via Google maps. What popped up in the search results, however, was an article that listed U.S. Route 27 in Butler County, Ohio as one of the most dangerous highways in America. This 14-mile stretch of road even had a nickname – the Highway to Heaven.

I was startled. I had spent countless hours ruminating about my own responsibility for Brian’s death, but I had never questioned the external conditions that contributed to this collision. It turned out that Brian was one of many victims on Route 27. Between 1960 and 1986, 87 people were killed on that 14 mile stretch – 3 or 4 people killed per year, every year, for more than a quarter of a century.

In the late 1980s, the residents of Butler County and their elected officials organized and advocated for improvements to the road. Only then did the State come through with funding. In the years that followed, workers widened narrow stretches of the road, smoothed out steep curves, added shoulders, and improved the signage. The speed limit was reduced. I don’t know exactly when, but sometime after Brian’s death the mailboxes were moved so that they sat in front of the houses rather than across the street. Today, the collision rate on Route 27 has dropped considerably, although it remains a dangerous road.

Pedestrian deaths are not only the result of bad drivers and bad luck, although both play a part. They also result from the choices we make as a society about how much to invest in road safety. Individual responsibility is essential to stopping the carnage on the roads. So is advocacy, policy, urban planning and design, engineering, and education.

I am pleased to honor Brian’s memory by supporting Los Angeles Walks, the LA Vision Zero Alliance, and Southern California Families for Safe Streets this World Day of Remembrance.