Today Los Angeles Walks learned about a dangerous and irresponsible anti-road diet motion that will go before the Los Angeles Neighborhood Council Coalition at a meeting tomorrow, December 1, 2018 (agenda item 2.2). The following is a comment letter LA Walks submitted to LANCC in response.

The meeting will be held on Saturday, December 1 at 10am at LA DWP Headquarters on Hope Street. For information see here. 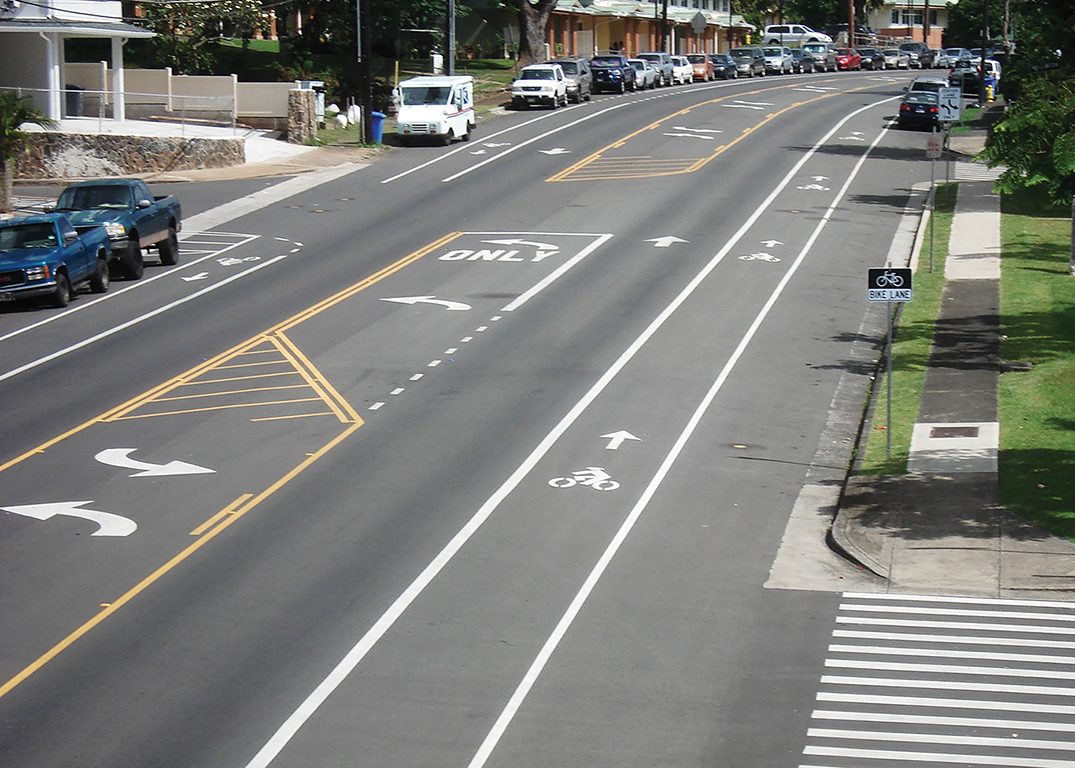 We at Los Angeles Walks are extremely disturbed with the placement and contents of item 2.2 on tomorrow’s LANCC meeting agenda, a motion that seeks to stake out a position for the LANCC on roadway reconfigurations (or “road diets”) that is radically different than adopted City policy and the policy choices of individual Neighborhood Councils.

Simply put, roadway reconfigurations that reallocate roadway space to a variety of travel modes, commonly referred to as “road diets,” are a long-proven street safety measure that help make streets safer for all, and especially for people walking. The motion listed for item 2.2 in tomorrow’s meeting agenda is misinformed at best, and maliciously mendacious at worst. Its passage would be terrible for people who walk in Los Angeles.

We urge the appointed representatives of the LANCC to reject this dangerous and irresponsible motion on its face.

Los Angeles Walks is a pedestrian advocacy organization that seeks to make walking safe, accessible, and fun for all Angelenos. One of the most dangerous factors for people walking in LA is vehicle speed. According to reports from the National Highway Traffic Safety Administration (NHTSA) cited by Los Angeles’ Vision Zero initiative, people struck by a vehicle travelling 20 mph face a 10% risk of death -- if struck by a vehicle travelling 40 mph, walkers face an 80% risk of death.

Why consider a Road Diet? Four-lane undivided highways experience relatively high crash frequencies — especially as traffic volumes and turning movements increase over time — resulting in conflicts between high-speed through traffic, left-turning vehicles and other road users. FHWA has deemed Road Diets a proven safety countermeasure and promotes them as a safety-focused design alternative to a traditional four-lane, undivided roadway.[1]

Lastly, LADOT already has a policy of conducting local outreach before any project, including any roadway reconfiguration project. Local residents deserve to have a say to potentially support roadway reconfigurations in their communities if they so desire without the LANCC having issued a general advisory prohibition. As projects come up for design consideration, that is the appropriate time for individual communities to work with LADOT on the best street safety measures to implement.

To conclude, the motion on the agenda is a misinformed stance of the efficacy of roadway reconfigurations that seeks to put words in the mouth for each individual Neighborhood Council. Please reject the motion on its face and leave discussions about roadway changes to communities to decide for themselves.